Have you ever noticed how some of the best things in life come in square packages?

Opal Valentine lives with her mentally ill mother in Grano, Colorado, a designated All-America City with great lawns, sweatsuit-wearing thugs, and a commercial feedlot that perfumes the town on hot summer nights. An honors student who hates high school, Opal’s goals are to find her doppelganger, become a documentary filmmaker, and move as far away as possible.

After enrolling herself in an online high school, Opal teams up with her new classmate, Emily, a talented artist and six-foot-two, self-described Viking princess, to organize the school’s first ever, cyber school prom. To pull it off, they enlist the help of Cyrus, a violin prodigy Opal meets on the Junior Perspicacity Society Facebook page, and Duncan, the hot guy from L.A., who rents an apartment in her basement and may or may not be wanted by the Mexican Mafia.

As their friendship deepens, the four of them come to grips with their problems and discover they are not defined by them. From doppelgangers and punk violin, to historical factoids and a prom in a bowling alley, each of them brings something to the table that is helpful to the others. And in the process, they learn to help themselves. 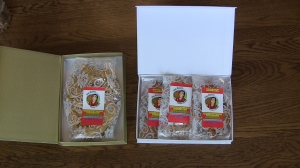 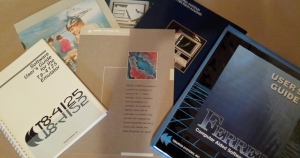